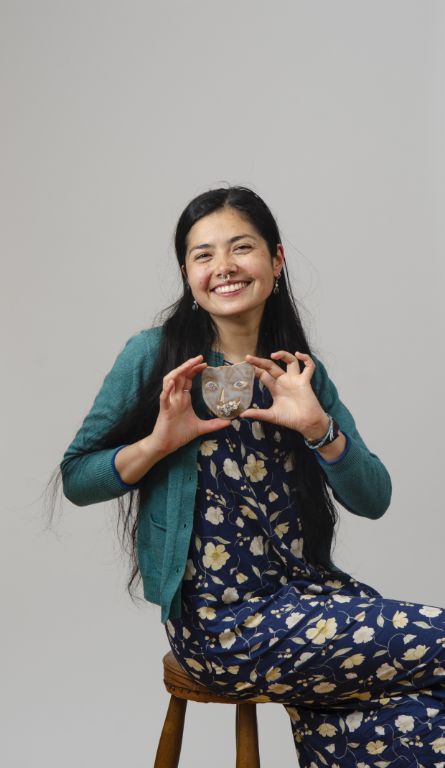 Aoife is a Japanese Irish Ceramic Artist and Youth Worker based in the West of Ireland. From a young
age, she has been interested in Art. After winning several art competitions she felt her passion grow
and she knew this was going to be her future. In 2011, Aoife was accepted into the Limerick School
of Art and Design (LSAD) where she began her journey with ceramics. After graduating with an
honour&#39;s degree in Ceramic Design in 2015, she became a member of the Forge Clay Studio where
she worked my way up to becoming the chairperson and have been a core member ever since.
In 2018, Aoife joined the Galway Arts Centre where she was inspired by Maeve Mulrennan to put
focus on Youth Work. Since then, she has received multiple awards from the National Youth Council
of Ireland to undergo Youth Work projects. 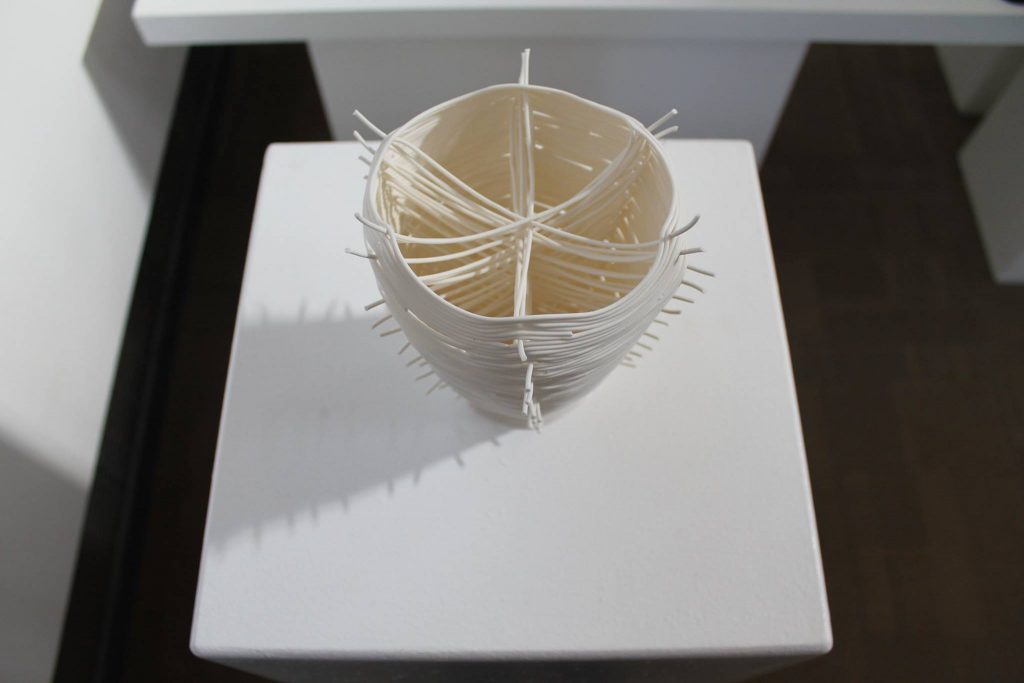 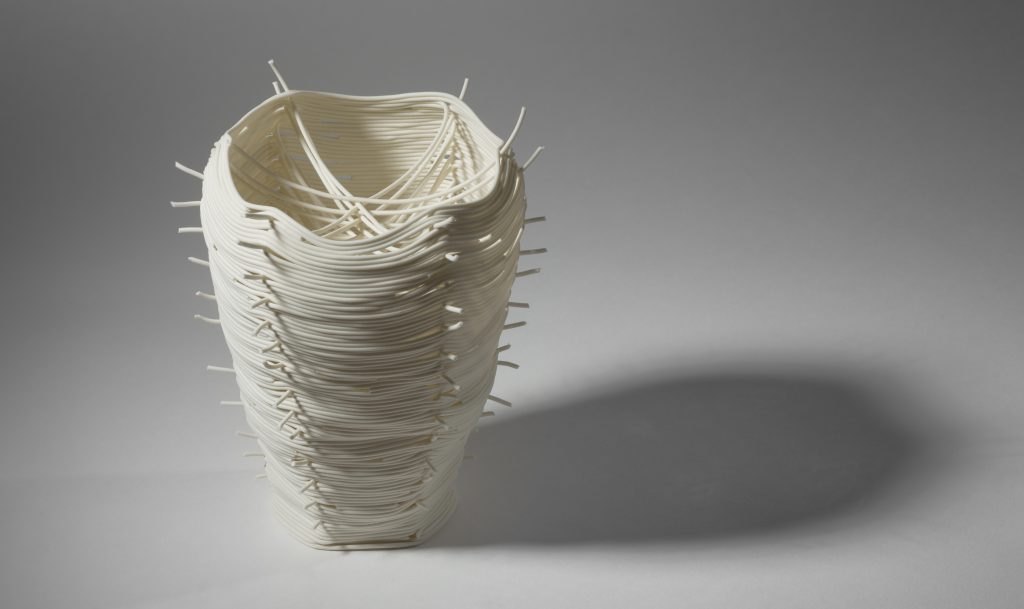 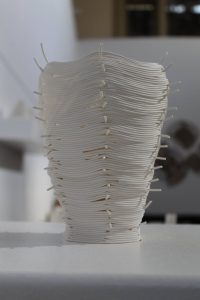